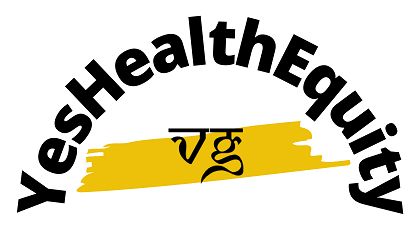 “More than 39 million doses of vaccine have now been administered in at least 49 higher-income countries. Just 25 doses have been given in one lowest-income country. Not 25 million; not 25,000; just 25.” This is the blunt warning Dr. Tedros, Director-General, World Health Organization (WHO), delivered on January 18, 2021, at the WHO Executive Board Meeting in Geneva, Switzerland. He also said the inequitable distribution of COVID-19 vaccines between rich and poor countries will prolong the global pandemic. Ever since, his statement has been repeated on talk shows, meetings, and news coverage. It came as a surprise and alarming to some, while others saw it coming even before his statement. The recent fear about the virus mutant has moved words like vaccine nationalism and vaccination inequities into mainstream conversations and news coverage. Before COVID19, the words like health disparities, equity, and health colonialism were mostly restricted to global health advocacy space.

There is not much dispute that vaccination inequity exists, and it will impact the trajectory of the pandemic and the ability of any single country to control mutation and spread of the virus across borders. The big question is to what extent the Band-Aid approach to addressing vaccination equity in isolation of existing chronic multisystem illness of global health disparities would work. How far are the rich countries willing to go to level the playing field between High-Income Countries (HIC) and Low- and Middle-Income Countries (LMIC) to access vaccination to protect themselves from mutant viruses coming through their borders without caring about the visa?

Health disparities had existed even before the word equity started to make its presence felt in the 1990s. Before then, the issues around disparities were advocated utilizing the human rights framework and WHO’s Health For all agenda. The existing global systems perpetuate and support the power of HIC over LMIC. The power dynamics are skewed from top to bottom to favor the powerful elite within countries and between countries. Take the example of the World Bank, an entity that wields high influence with governing authorities in the global south. Although voting powers at the World Bank were revised in 2010 to increase the voice of LMIC, its decision making remains under full control of HIC. It is hard to believe that the World Health Organization tiptoeing around the United States’ blatantly blotched response to the COVID19 pandemic resulting in an unprecedented loss of life had nothing to do with the power the U.S. holds over the financial wellbeing of the organization.

The south-north partnerships at all levels, including multilateral organizations, civil society groups, educational institutions, and scientific establishments, leave a lot to be desired in creating equitable and empowered spaces for discourse and engagement.

There is a sliver of light in this unfortunate situation in the form of an opportunity to seize the momentum for vaccination equity to shine a brighter light on the health disparities and the systems that create them. It is a moment that can help expand the platform for health equity as a cornerstone to achieve any and every health goal – health for all and SDG3. 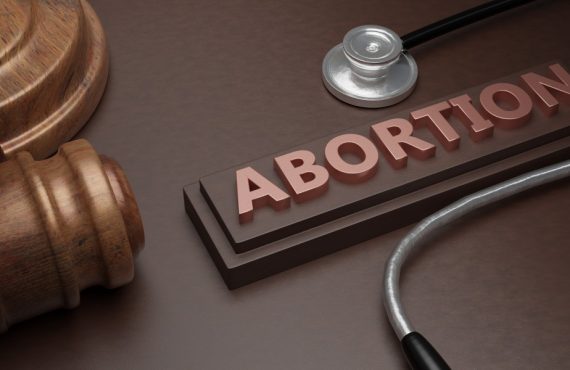 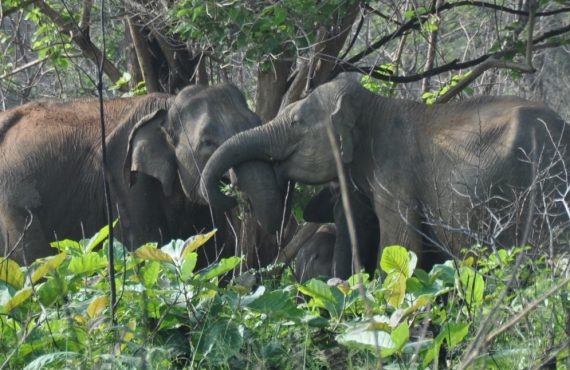 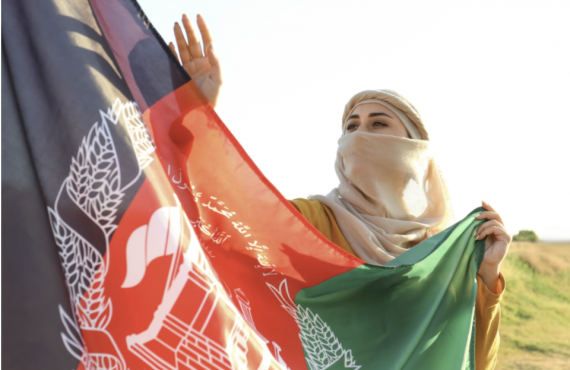 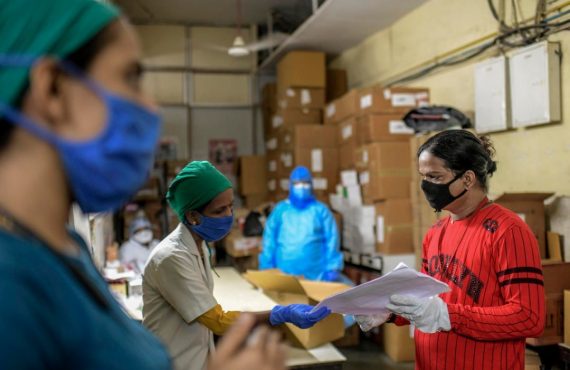 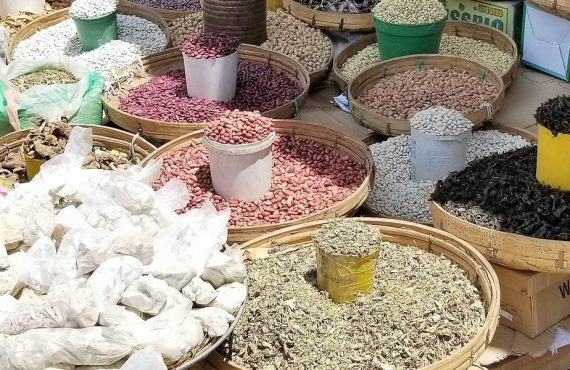 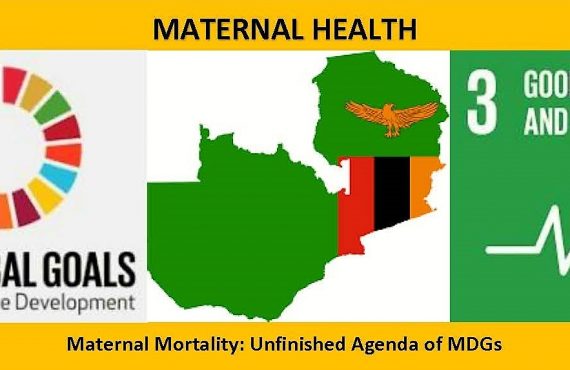 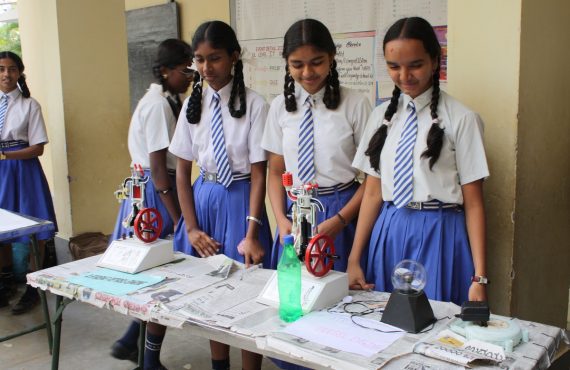